DHT blocker side effects are the effects resulted from consuming supplements which prevent hair loss called DHT blocker. For some people, mostly men, losing hair is one of serious health problem they don’t want to suffer.

The problem of hair loss may be the most common hair problem which a lot of people deal with. It is getting serious when you suffer terrible hair loss which causes baldness to your head. Baldness will make you less attractive. Baldness mostly happens to men. To help deal with hair loss, many people take a supplement which can stop the hair from losing. 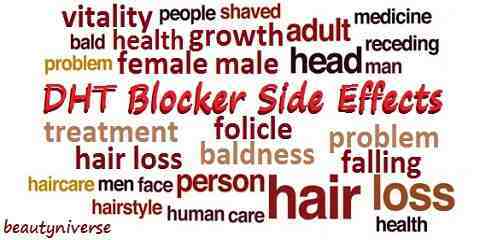 What are the Side Effects of DHT Blocker?

DHT or dihydrotestosterone is the male hormone mainly responsible for pattern baldness. That’s why men more tend to suffer from baldness than women. Baldness is considered to be health problem which is quite serious as it can lessen the attractiveness of a person.

Due to that reason, many people try to consume DHT blocker so that they can stop their hair from losing. However, you need to know that when DHT is blocked, the production of the other hormones that have a role in the health increases.

Consuming DHT blocker has side effects which many of those who have tried taking it have suffered from. Many of men who once consume DHT blocker suffer from sexual side effects. What are those effects? Let’s check them out! 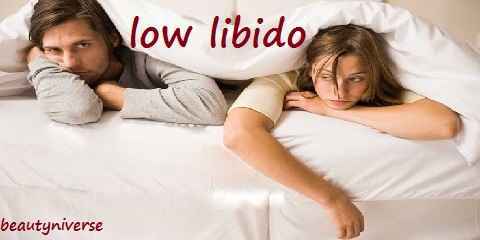 DHT blocker is meant to stop the production of dihydrotestosterone, which is ten times stronger than testosterone, that it is a crucial component in your sexual health. If the hormone is blocked, it influences your health. A lot of men consuming DHT blockers testifies that they have less desire to have s#x, or in other words they have lower libido. 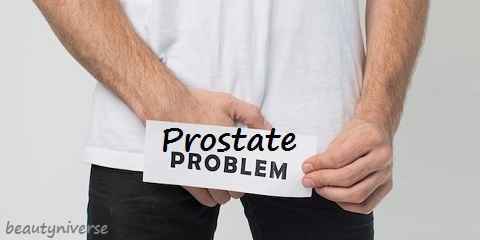 Your sexual and reproductive organs needs a very definite balance of hormones to function appropriately. If one of the hormones is blocked, it definitely ruins the balance as well. Taking DHT blocker can lead to prostate problems as body produces estrogen or androgen higher. 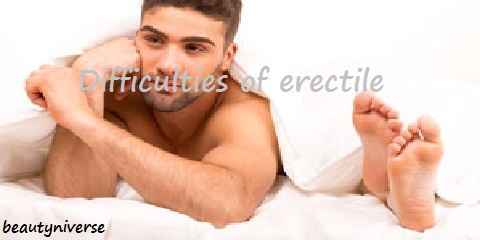 testosterone plays an important role in erection. If you take DHT blocker, it blocks DHT which also influences to the production of testosterone. It causes you to suffer from erections (impotence). You will find it difficult to achieve full erection if you continue taking DHT blocker. 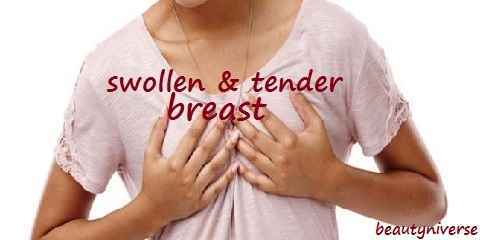 Some reports say that some men consuming DHT blocker suffer from a swelling and tenderness of their breasts. It happens due to artificial inequity of the hormones.

Those are four most common side effects that can be happen to anyone who take DHT blocker to stop losing hair. Instead of taking supplement which can put your health in risk, it is better to choose safer and natural way (natural herbal dht blocker) to keep your hair away from losing strands.

Remember, DHT blocker has side effects that can influence your sexual health, it is not recommended for you to consume this supplement/pill in a long period of time. You have to aware more of DHT blocker side effects.