Have you ever had filiform wart on your skin? Filliform wart looks like long and thin twig appearing on face, eyelids, lips, armpits, or neck, etc. Caused by hpv Human Papillomavirus, this type of wart can spread and ruin your beauty without doubt. Not to mention, it is contagious, so we will have to treat it as soon as possible.

There are many kinds of filiform wart removal. Even though it only removes the wart and not the virus, we can still benefit from it than nothing. After all, there is not yet cure for the virus. 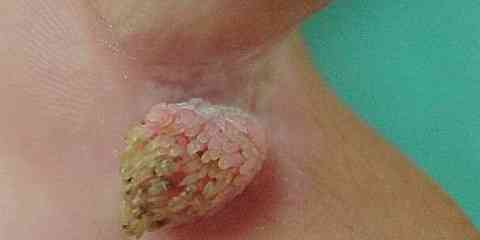 Filiform wart treatment can be done with garlic and apple cider vinegar. They don’t remove the virus, but are effective to wipe off the wart on skin. 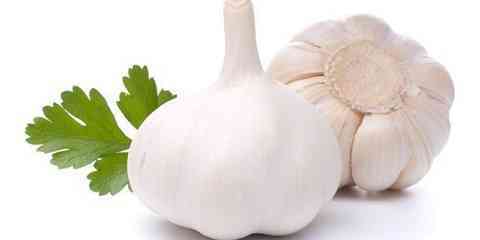 If you are worried about the safety of removal products, there is always home remedy to try. Garlic is one of the kinds that can help you dealing with the wart. Surely, it is not difficult finding this ingredient around, right?

After all, you use it for everyday cooking. That being said, you need to know just how you can treat the problem with it. Of course, it is not like we can just slice it and apply it on the affected area. There is always proper way in every treatment, you know. Let’s see below.

In order to remove the wart, you need to peel the garlic first. Then, use bandage to place it and cover the affected area. You will need to do this before bed. As you might have known though garlic does smell. It is so strong that it might leave bad smell on you. There is no need to worry though.

Garlic for filiform wart can have its smell removed by cleaning it well in the morning. Well, you might see there is blister on the area, but you don’t need to panic since it will eventually leave on its own. 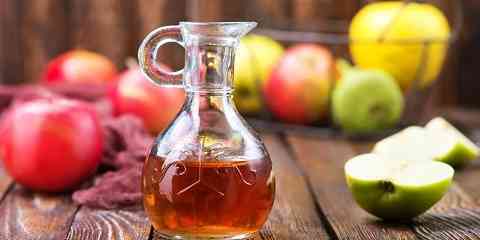 If you just can’t stand the garlic, you can always use apple cider vinegar (ACV) instead. Did you know? This vinegar is known for being able to treat most common types of warts. Other than that, we are sure that you must have found that this ingredient has been suggested as natural homeopathic remedy for various other issues.

Trimming Armpit Hair and How To Do It

If you are going to use this ingredient to take care of the wart on your skin, you will have to know how you are supposed to use it. You don’t want to irritate it further and make it worse, right?

First, you will need to take cotton towel and soak it in the apple cider vinegar that has been mixed with water. Then, you have to cover the affected area with that cotton towel. Use duct tape or bandage to bond it and keep the wart covered with towel for overnight.

Just remove the cotton towel slowly in the morning and repeat everything every day until the wart vanishes. It is pretty much the same with the garlic. ACV for filiform wart is worth trying though. You should give it a try.